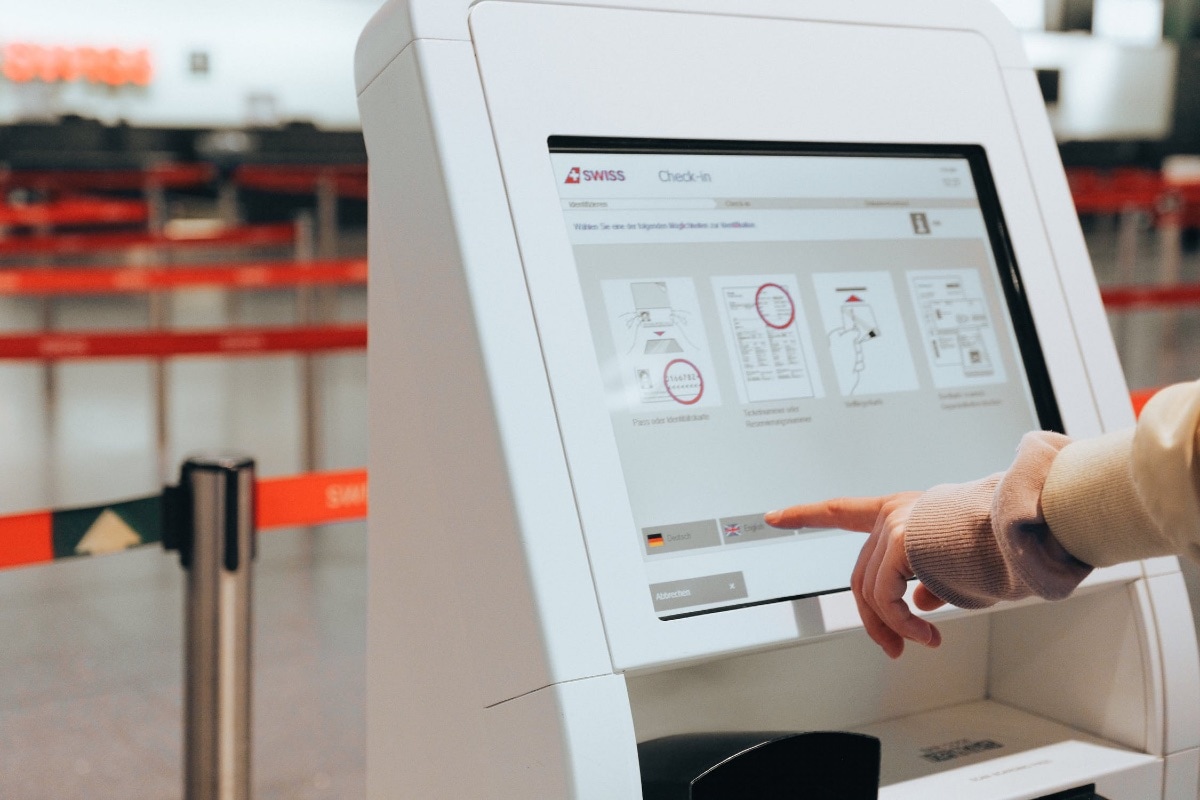 The phase one of Digi Yatra project, which allows passengers to check-in at the airport using facial recognition technology, will kick off at airports in Bengaluru and Varanasi on August 15, Aviation Minister Jyotiraditya Scindia said on Monday.

Under Digi Yatra project, a passenger will pass through various check points at the airport through a paperless and contactless processing, using facial features to establish the identity which would be linked to the boarding pass.

Scindia stated on Twitter that he chaired a meeting of his ministry’s Consultative Committee, comprising members from various political parties, on this project on Monday.

“Discussed the workings of Digi Yatra, our maiden project to digitalise processing of travellers at airports. Kicking off phase 1 at Bengaluru and Varanasi airports on August 15,” he added.

He said the privacy issues have been taken care of in this project.

It said Digi Yatra Foundation (DYF) will be a pan-India entity and the custodian of the passenger ID validation process under this project.

DYF has been set up as a joint venture company in 2019 under Section 8 of the Companies Act, 2013, wherein the Airports Authority of India holds 26 percent shares while the private operators of airports in Bengaluru, Delhi, Hyderabad, Mumbai and Kochi will own the remaining 74 percent shares, it noted.

DYF will also develop consensus amongst the aviation stakeholders in India regarding this project, it mentioned.

The company would also define the criteria for compliance and guidelines for the local airport systems, it said.

“The joint venture will conduct regular audits, of various compliances and guidelines (including guidelines on security, image quality, data privacy) defined by the Digi Yatra guidelines for the local Airport Biometric Boarding Systems (BBS),” it said. The ministry said Digi Yatra will be launched at airports in Pune, Vijayawada, Kolkata, Delhi and Hyderabad by March next year.

“The AAI will identify their airports where Digi Yatra would be implemented in phased manner,” it mentioned.